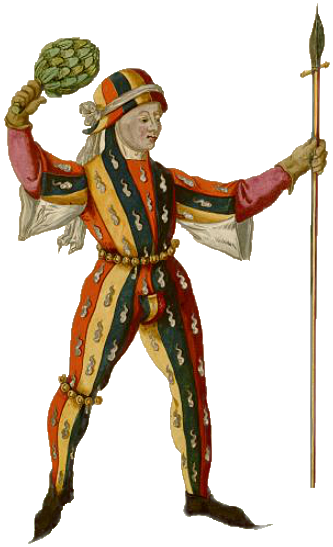 In engineering driven organizations design is slightly undervalued almost by nature. Even when it is recognized as important, I’ve witnessed many times how difficult it is to achieve excellence in design when company spirit is rooted in engineering.

Having worked in this environment for most of my career, it made me appreciate developers that have a certain jest for product design, that I could team up with to get the most out of design under the specific circumstances.

Most of the developers, however, are in a different group. They are soldiers. They conform to the very distinct lines of responsibility — designers design, and following their input developers develop. Writing software is already difficult enough, so keeping these two activities distinctly apart seemingly makes sense.

I used to believe in that division of labour. When I was younger, I’d secretly roll my eyes at comments coming from non-designers because they, of course, should never lecture designers about design. But soon I’d begin facing problems where I’d ran out of capacity when challenged with too much complexity. And as I would almost instantly learn, the feedback I was getting was routinely much more clever than anything I could come up with on my own.

All creative work, UX design included, is to a great degree a question of persistance. Everybody can design. As a matter of fact everybody in a company is doing it, whether they’re aware of it or not. But at the end of the day designers hold the ownership and responsibility to stay with the problem longer.

Our principal duty is to hear and understand all sides and perspectives, and compile that into the biggest value for both users and the business. In this process, everybody who informs the design is incredibly important.

At a practical level, however, the work we create and the UIs our users interact with rely on developers, so it wouldn’t be unfair to say their engagement with design is slightly more important as it has more direct impact on our work.

In every team I’ve been a part of, I worked with developers more eager to participate in the design than the others. They understand you’re on the same job, just with different tools. Their feedback is priceless. They introduce you into the inner workings of the system, unlocking perspectives you otherwise would struggle to discover on your own. They make design better and they make you a better designer. They’re my 10x developers.

Individual credit in software is a myth. There are incredible musicians and artists, individuals whose wonderful gift leaves you speechless, but not in software. No matter what they persuaded us into believing about Steve Jobs or Elon Musk. It’s undeniable some people are more talented than the others and can have significant impact on the organization, but what we end up admiring in software is always the result of collective effort.