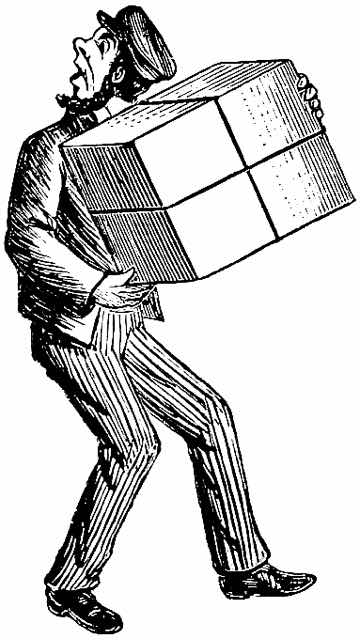 We’re bombarded daily with tips on how to do more in less time. We hear how the most successful people have this secret thing that makes them super-productive. They tell us getting enough sleep, eating well, and cleverly organizing our time will make us better at our job. While a fresh mind undoubtedly improves our fitness for any activity, the essence of productivity lies far beyond the small adjustments to our daily routine. We’ll see how different context shapes the meaning of productivity, why we procrastinate, and finally point to the conditions required to unleash the genuine productive momentum and the will for creation.

A crash course in history

In ancient times productivity was pretty much dictated by nature. When our ancestors went on a hunt or later worked the land, they could physically achieve only so much and the yield relied on the weather. They lived within the constraints of their understanding of nature and technology and prayed to god for the best. Their principal objective in life was to sustain themselves, so they had plenty of genuine incentives to be productive.

Later through history, our civilization went through slavery and feudalism as forms of organized domination, where certain people oppressed others to extract the economic surplus from their work, either using political and legal power in feudalism or through ownership rights over other humans in slavery. Given that soul-crushing forced labor isn’t exactly inspiring in its character, the slave owners routinely tortured their slaves to “encourage” them to be more productive.

Over several centuries we moved from the feudal mode of production to industrial capitalism. Dispossessed peasants, evicted from their land and suddenly without other means of survival, were forced to move to the factory workforce in the cities. This way the industrialists gained the leverage to wage enslave everybody, including children, to work 18-hour shifts, 6 days a week. That is to say — only after you’ve been toiling during every waking hour, your employer would consider you sufficiently productive and reward you with wage. This was widespread until around a century ago when countries around the world slowly started to adopt the Eight-hour day and other worker benefits under the pressure from labor movements. And that’s how we got here. 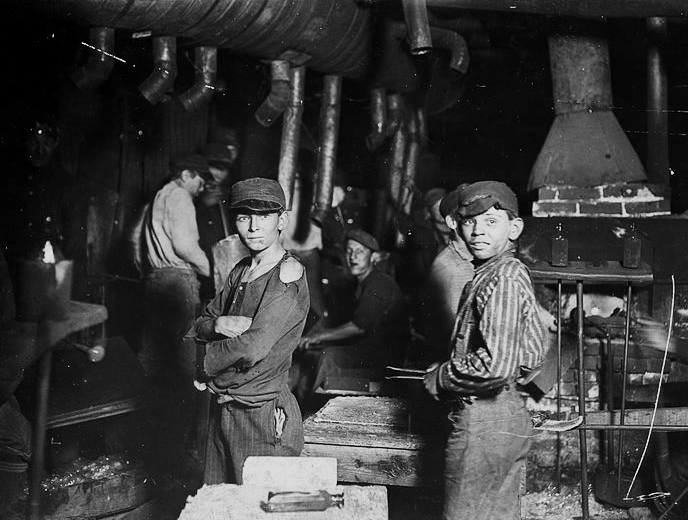 We came a long way since. Depending on how we define it, some parts of the world today live in relative freedom. But the core relationship between different classes still remain. Employees today live under the same anxiety about productivity, imposed through the expectations of their employers, and more generally speaking through the economic and social environment we live in.

As obvious by now, the meaning of productivity is inseparable from the ever-changing context. Today the incentive doesn’t come from nature anymore. It doesn’t even come from the real needs of humanity either – we produce more than enough for everybody, but dominantly from the aspiration for endless economic growth that is engraved at the core of capitalism. 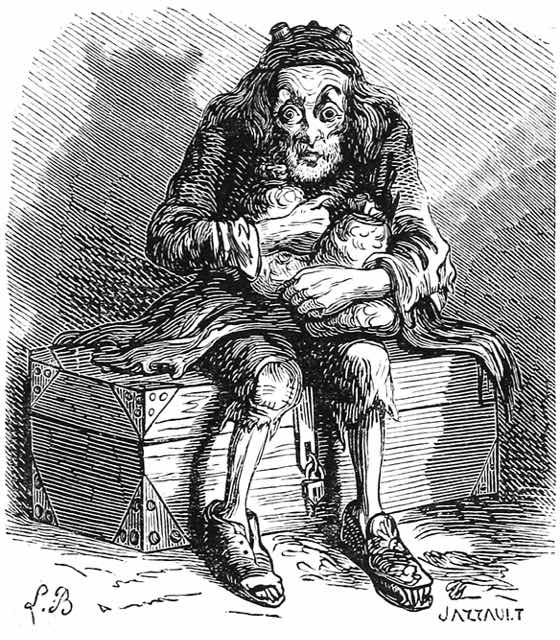 Growth happens when we consume stuff. We’ve been persuaded how well we’re doing in life equals how much goods and services we can afford to buy. Additionally, marketing manipulates us to believe we need solutions for things that are not problems. As a response to that, the central life objective of modern humans has become to work hard to earn more, so we can afford more latest iPhones, ski vacations, and kitchen mixers. And when we can’t, we borrow money from the banks. In exchange, banks put a claim on our future labor, and we become bonded to a certain, fairly unfree lifestyle. And that’s the principal engine of modern productivity.

At a systemic level, the capitalist economy is in the state of a continuous campaign to secure conditions for profit maximization. That means employers are genuinely stimulated to fight against the forces that stand in the way of that objective. They are, without exception, all in favor of less regulation, less job security, no labor unions, no worker benefits, no minimum wage, no paid sick leave, and so on. Corporations routinely engage in eliminating these “obstacles” through political pressure to deregulate the economy, simply because it’s beneficial for their balance sheet. The desired outcome of such actions is an atomized and disenfranchised workforce, forced into fierce competition for fewer and less paid jobs – a state fundamentally detrimental for individual freedom. One manifestation of that is what we know today as the gig-economy – a poorly paid, temporary, insecure work that requires one person to take on multiple temporary jobs just to make livable earnings.1

In a nutshell, we have a workforce seduced into spending and taking loans, but also one whose jobs are highly volatile. Such a system, where everyone is indebted and with minimum job security, generates the conditions for perfect productivity.

In everyday life, that situation translates to the countless to-do lists we make, techniques we use to trick ourselves into the focused state of mind, feeling guilt about procrastination, and generally overworking ourselves.

Productivity is much less of a personal trait, our organizational skills, the amount of sleep we had last night, hydration, diet, and other silver bullets in the spotlight of the mainstream narrative. For the most part, it is dictated by the social and economic environment we live in. It defines everything we truly care about — how meaningful the job is, how respected we are, the relationship with the people we work with, how our job affects our life outside of work, and finally how much freedom and safety it gives us. In simple terms, no amount of good physical well-being and organizational genius will make us genuinely productive on a job that makes us miserable.

In 1930, famous British economist John Maynard Keynes predicted that by now (“In a hundred year’s time”) we’d be working 15-hour workweek thanks to the technological progress. He imagined machines and computers would replace human labor in serving the needs of society and allow us to engage in activities that bring us true meaning. And indeed, technology catapulted productive output beyond imaginable. However, most gains went to a tiny group of people, the capital owners, while on average conditions for everybody else remained mostly unchanged.

Most people in this system rarely get to engage in truly meaningful work. They’re trapped in uninspiring jobs and motivated mainly by the money the job earns them, which allows them to do things they truly care about, express creatively, help in their communities, be with their friends and family, connect with nature, travel, engage in hobbies, and so on. After all, isn’t it foolish that our culture considers so few people who like their job lucky, while almost everybody else feels sick on Monday morning?

Even though it’s often difficult to perceive it, productivity in the modern sense is unnaturally, forcibly imposed on us. It doesn’t come from our genuine desires. And the ultimate question is, is this the best way to organize society to work in the best interest of the majority of people. We’ve been arguing that forever. And while we can’t be sure what is coming next, we always need to work on creating material conditions for natural productivity to flourish. The kind that perpetuates solidarity and benefits the entire community, instead of a handful of privileged individuals. The kind that empowers everyone to engage in activities that deliver true meaning.

History teaches us that evolving ideological and economic context to work in favor of more people is an endless battle, and it won’t come overnight. We must continually contest the structures of power to make small wins towards better and more just society.