Designers need a constant reminder about the fundamentals of good UI design. The goal of graphic design in user interfaces is to make content accessible, understandable and easier to consume.

However, that gets neglected, sometimes under the burden of trends, and often out of a personal preference or sheer complexity of the interface that designer is trying to domesticate.

We tend to sterilize our work. I do it all the time. In order to fight the visual complexity we remove too many signals and our UIs become unintentionally worse. When there’s not enough signal, eyes can’t stop and rest, and user feels lost. When there’s too many, UI gets messy and incoherent.

So, what is a signal? In broadest sense – all elements on the page compete for our attention and signal is what gives some of them more importance and meaning. Underlined text in a browser usually means it’s a link, bold text emphasizes the importance, bigger font size also, frames and colors. Images and illustrations, icons in the user interfaces, and so on. Everything that sets something apart from uniformity is a signal.

How to slow down users?

Yet, design is equally an effort to make things uniform and that often results in excessive intervention. We make links hard to identify or choose color so poorly that contrast drops way below comfortable. This hurts our communication with the computer.

We persist in breaking the rules when we use tiny, hard to read font sizes. We abuse font weight just as much. Thin fonts in longform are painful to read, yet designers insist it’s beautiful. Even Google, a company that arguably hires the best people in the business, at the time of writing this uses font-weight:300; for body copy on their official blog. That’s hardly a bearable reading experience on the retina display, and good luck reading that on an average cheap monitor. It’s not that their balance sheet will suffer because of this, but setting a bad example at their size and influence is giving everyone else a green light for bad design. 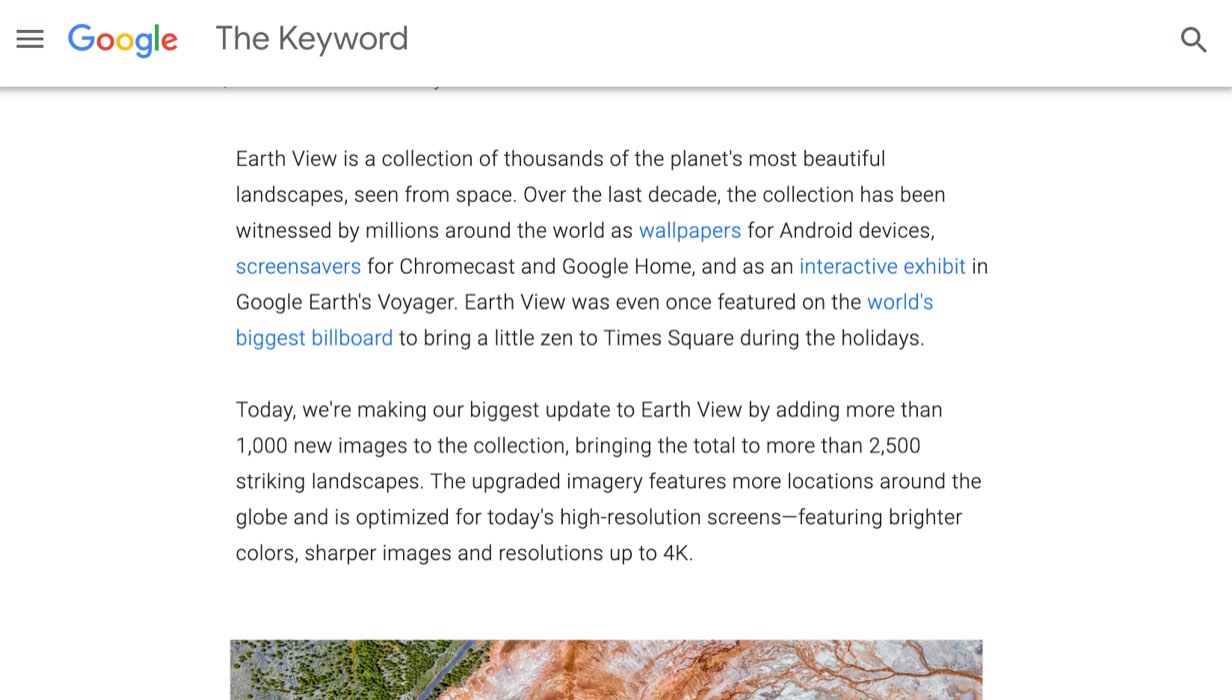 Mistreating fundamentals increases the cognitive load. Users need an additional couple of seconds when they’re not sure if some text is a link. More while squinting at the thin, light-gray passage of text. And even more to figure out a poorly described feature. And that’s only graphic design. Not to mention the effects of poor interaction on the speed of understanding the UI.

Designers’ duty is not to question the convention, but to repeatedly question how our design aligns with the common understanding. Even though sometimes we like to think about ourselves as rebels who should challenge everything, we must perpetually work to realign with the essentials.

In software UIs whose principal duty is to explain, guide and act as the extension of human brain, working against the common understanding must be minimal. The original browser defaults shaped what later become the convention. We should think twice before we start to tear them apart. That’s not to say you shouldn’t experiment, but the next time you think of replacing those “ugly” blue underlined links for something more elegant, always have in mind that in software — usable is beautiful.